A new study published this year in the Journal of the American Geriatrics Society further supports existing evidence that wearing hearing aids can help slow cognitive decline in elderly patients. There are generally two schools of thought when it comes to the relationship between hearing and cognition:

The study referenced above involved 2040 hearing aid users who self-reported symptoms over 18 years. Results showed that while episodic memory did decline with age for most users, the rate of cognitive decline was slower for patients who used hearing devices. These results were adjusted by researches to account for overall health, socioeconomic status and other demographic characteristics. 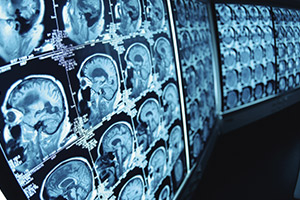 They key takeaways of the study include the following:

Be proactive in your hearing care! Schedule regular hearing evaluations to help stave off the effects of cognitive decline.