When testing middle ear function, audiologists typically rely on either tympanometry or acoustic reflex testing. Tympanometry is used to detect fluid and wax buildup and the presence of an eardrum perforation, while acoustic reflex testing measures the ear’s muscle contractions in response to sound. These diagnostic tests, known as immittance tests, are often performed together. 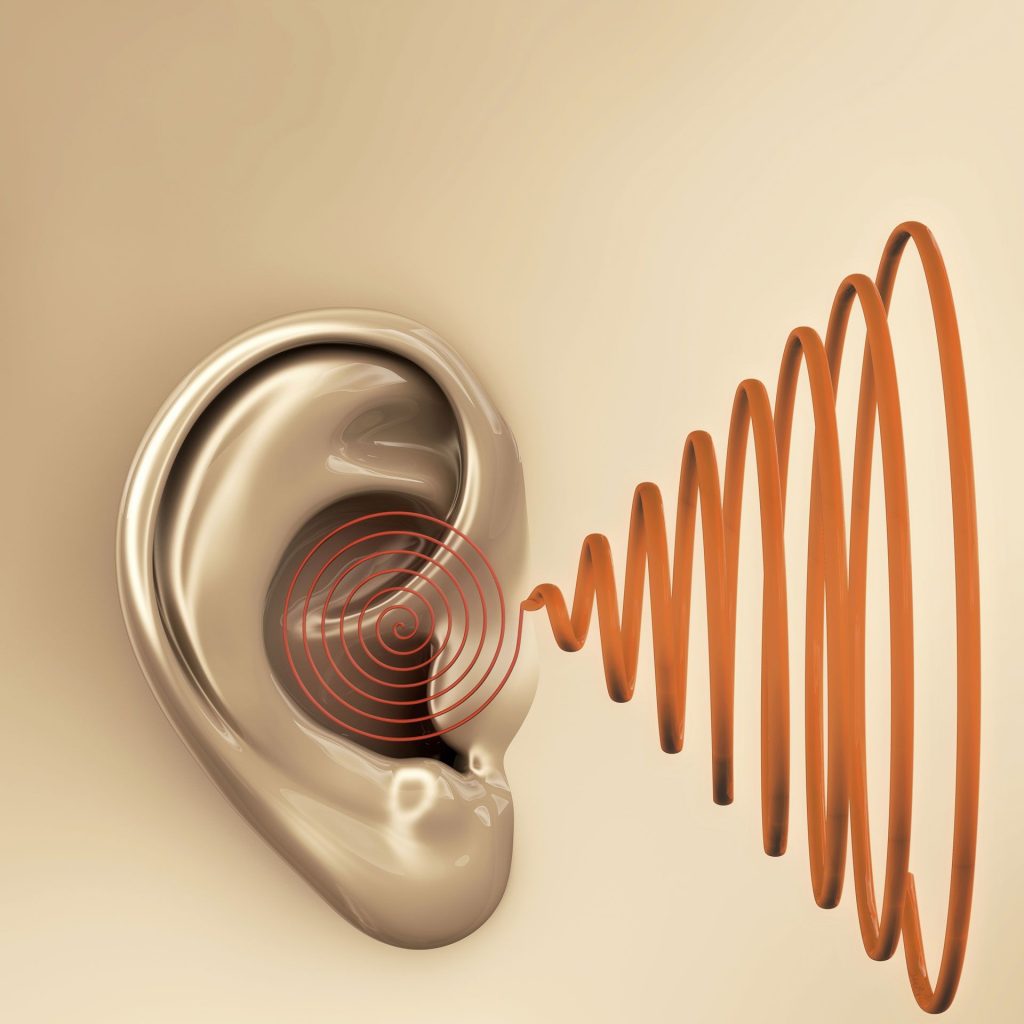 In tympanometry, a pressurized probe is inserted into the ear canal and the eardrum’s response to changes in air pressure is recorded using a handheld instrument called a tympanometer. This provides a general overview of the middle ear system, and is often a component of newborn hearing screenings. Tympanometry is frequently used to diagnose middle ear abnormalities such as otitis media with effusion.

When sounds exceeding 65 decibels enter the inner ear, certain muscles contract automatically in response. Acoustic reflex testing (ART) measures this response using the same equipment as tympanometry. Instead of gently forcing air into the ear canal, a loud tone around 80 decibels is delivered. The absence of a reflex, or its occurrence at a higher decibel level than normal, indicates the possibility of nerve damage and hearing loss.