Rhinitis is similar to hay fever, but is caused by something other than an allergen. Dubbed non-allergic rhinitis to differentiate the two, it produces cold-like symptoms that can leave you feeling miserable and worn down. It may take allergy testing to rule out hay fever and accurately diagnose non-allergic rhinitis. 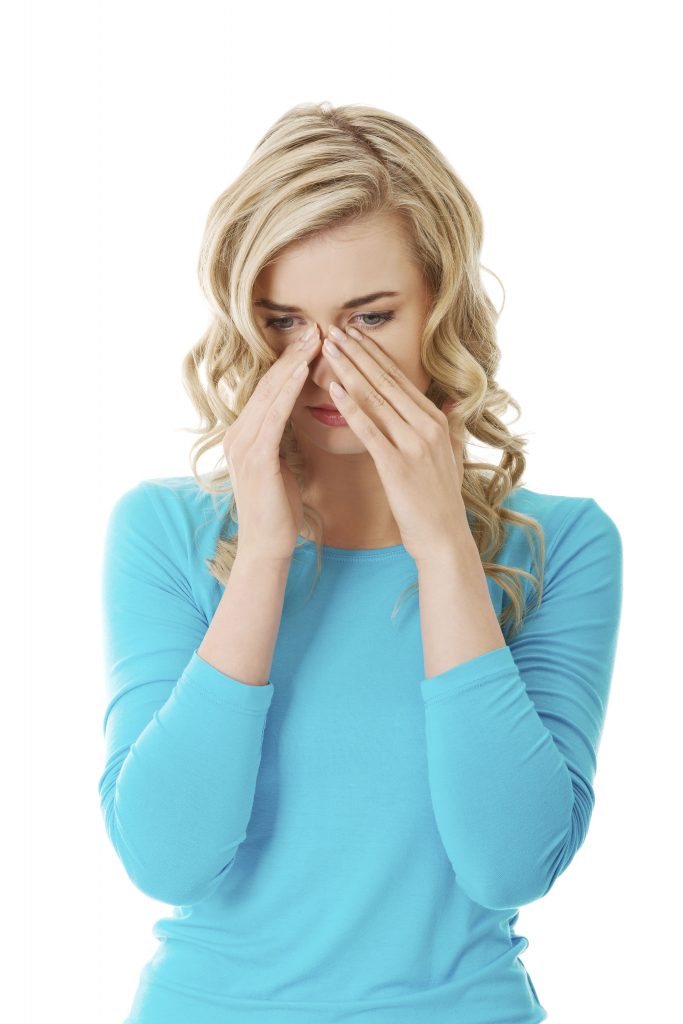 Rhinitis is common, and can be brought on by a variety of factors. Viruses, bacteria and other irritants can all cause symptoms. Some of the more common triggers include viral infections (colds and flu), changes in the weather, airborne irritants (dust, smog, perfume), foods and beverages (hot foods, spicy foods, alcohol), stress, hormonal changes (pregnancy, menstruation) and certain medications (aspirin, ibuprofen, beta blockers).

Symptoms of non-allergic rhinitis are similar to those you experience with a cold. Runny nose, nasal congestion, sneezing and postnasal drip are all common, and may continue indefinitely or come and go. Unlike hay fever, non-allergic rhinitis does not cause itchy eyes, nose or throat. The absence of these symptoms is a good indicator that you are suffering from rhinitis rather than hay fever caused by allergies. Non-allergic rhinitis is not just bothersome; if untreated, it can cause nasal polyps, chronic sinusitis and ear infections.

Your doctor will diagnose non-allergic rhinitis based on your symptoms and medical history, and will want to rule out an allergic cause through skin and blood tests. Sinus problems present similar symptoms, so you may also need a nasal endoscopy or CT scan to rule out nasal polyps or a deviated septum.

The treatment you are prescribed will be based on the severity of your symptoms. Mild cases of rhinitis may respond to simple home remedies; irrigation of the nasal passages with a neti pot or bulb syringe, using a humidifier to moisten the air and drinking lots of liquids can all help. If you know specifically which substance is causing you misery, avoid it if possible. It is always a good idea to avoid cigarettes and alcohol.

In addition, your doctor may recommend over-the-counter or prescription drugs. These include antihistamines, decongestants and saline and corticosteroid nasal sprays. Surgery is probably going to be required for nasal polyps, a deviated septum or any other physical abnormalities.